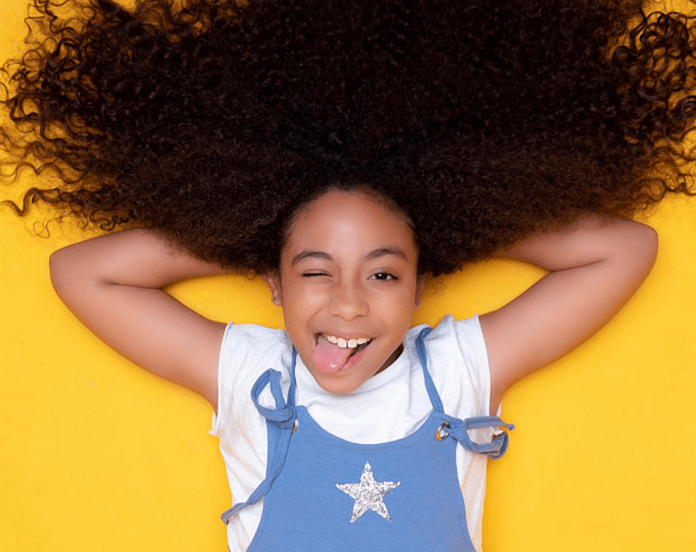 When you’re out with your children do you ever notice other families and think to yourself. I wish my children were as well behaved as those kids?

understanding children can feel like a never-ending journey even the most Placid parents can be pushed to the edge within minutes. Now, if you feel that you’re not being listened to – and you end up shouting in frustration – you’re not alone, parenting is hard and children don’t arrive in the world with a manual or a set of operating instructions.

But before we look at the solution, let’s go right back to the beginning, so we can try and understand what we need to do for an easier life.

How we as parents behave and communicate with our children will have a massive impact in regards to who they become.

Being a parent is a really tough job and by the time we get the hang of it our children are nearly already grown-up or they might already have children of their own.

Let’s look at some really easy, yet effective parenting tips

A timeout is really important for both sides and it can last from seconds to five minutes now, for the younger children, the timeout could be the naughty step.

However, for the older child, this could be just going to sit down in a quiet place what this will do is give both sides that time to sit and reflect before saying or doing something that they may regret later.

Once everyone has had some time to calm down we then will have the ability to move on and have a more positive and productive conversation.

Is where we praise the child but reprimand the behavior. Now, for me, this is probably one of the most important and effective ways of raising a well-behaved child and it’s really important to understand the difference between attitudes and behaviors.

So it’s really important for any child to understand the difference between their attitudes and their behaviors.

So we want to be saying to the child, you know you’re a good child you’re, a good boy or girl, you’re kind, you’re, funny, you’re, helpful, you’re, sensitive and you’re caring etc.

What we’re doing with this technique is reinforcing to the child the positives that we admire and want our child to focus on their attitudes, values, and beliefs about who they are.

If we can separate these two the child is beginning to learn the difference between good and bad behavior.

The consequence now the consequence is so effective again and if you can learn to do this from an early age, it not only enables you to have a well-behaved child, but it will prevent arguments and discussions as that child is growing as the later in life that You leave it the harder it is to try and implement these tips.

The consequence technique is really easy, but most people fail at this point because they give in and they don’t stick with it.

Let me share a little story with you, picture the scene a young child has got a little toy train and the child loves this train and every day they have this habit of banging it on the glass coffee table in the house.

Now, picture the scene as the parents come home from work at the end of the day and they see their child with their toy train banging it on the glass coffee table and it’s not only just banging the table but it’s also scratching the glass table.

So it’s the noise and it’s the damage and of course, it has the potential to break the glass. The parents say to the child, stop doing that, stop doing it.

However, It doesn’t end, so they tell the child, If you continue banging that train on the table, I’m going to take that train outside and smash it up with a hammer.

Now one of the parents gets frustrated and takes this child’s train outside and smashes the train to bits with this hammer.

What do you think will happen? Yep, you guessed it the child, the child is going to have the biggest meltdown and tantrum you’ve ever seen.

Next day parent goes to work comes home and what’s the child doing with their train they’re continuing to bang their train on this coffee table, the parents ask the child. Will you stop doing that? I’ve told you enough times. If you do it again, I’m going to take that train and I’m going to smash it up.

The child looks at parents and says it’s okay because you’ll buy me a new one. So the message here is, if you have a consequence, no matter how bad or harsh that consequence may sound to you, you have to complete it and fulfill it and stick with it to the absolute end.

So, for example, let’s say you’re out with your child and you’re playing in the park and they’re there with all their friends having the most amazing time, but your child starts shouting at the other, kids and they’re just exhibiting bad behavior.

Now as a parent you’re watching your child exhibit this bad behavior and in your mind, it is unacceptable.

So you go to your child and you say: stop that behavior. If you do that, one more time I’m going to take you home.

However, the bad behavior continues and now you have two options: you’ve continued to tell your child that their behavior is unacceptable and you’ve told your child to stop it!

You immediately take your child to collect their belongings, put them in the car and take them home in the car.

The child is kicking and screaming they want to continue playing with their friends, but what you have done is stuck to your word and followed through on the consequence of the bad behavior.

The next week you go back to the park and your child starts to exhibit the same unruly behavior again and you say, if you continue with this, I will have no option but to take you home.

The child now actually believes that you will follow through on your actions and realizes they have a choice. I’m going to be taken home If I continue with this behavior more than likely, the child will stop the bad behavior.

Now I’ll admit it may take two or three goes at this, but what will happen is if you follow through on not accepting the bad behavior your child will learn that there are consequences in regards to their behavior.

Options are great because options allow the child to have the belief they still remain in control and have some power over the outcomes of some decisions.

So how does this work? Well? Your child might come to you and say I don’t like broccoli so rather than trying to force them to have some broccoli and they are saying no and you’re saying yes as all this will cause is stress and frustration for both of you .

Instead, you say to your child, would you like three pieces, then or just the one? So the child has to pick one of those two options.

So if your child then says I want only want one piece you’ve still managed to get the desired result of your child eating some vegetables plus they’ve had the benefit of being part of the decision-making process as you gave them the choice, one or three pieces.

Another example of the above is when your child is telling you that they don’t want to go to bed yet and so you’re saying that’s: okay, that’s fine! So would you prefer to go to bed in 10 minutes or in 15 minutes the child then again has the belief that they’re in control and they’re saying I’ll go to bed in 15 minutes? So again, both sides have reached agreement without any of the drama.

When it comes to the older child the above technique can still be used. Obviously, you can’t pull the broccoli trick at that age, but with the older child. What you’re saying to them is there are two options you have.

However, If you come home after 10:30, then you’re not going out at the weekend.

I feel that it’s really important that I once again mention that when it comes to your childs behavior remember to distinguish between the attitude and the behavior of a child.

The child is good and you love them no matter what but you’re just disappointed with their behavior.

Whatever technique you decide to use always stick with the consequences you’re going to implement, stick with that consequence because the moment that you break your rule, that child is now managing your behavior and you are not managing theirs.

Make sure you and your partner or whoever is parenting the child are all in agreement if either of you disagrees in regards to the best way to discipline your child please remember to have the conversation away from your child/children.

4 popular parenting styles and their effects on children

How To Stop Your Toddler Hitting 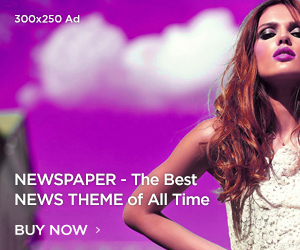 How does a happy relationship succeed?